In January of 2006 Uncle Robert received a call from the local authorities to help a 10 year-old girl that was seriously injured and abandoned.  Viola’s foot had gotten caught and torn up in the chain of a boda boda (motorcycle taxi) and the wound had become septic.  She spoke not a word of English and could not walk. Robert was asked to give care and protection to the child until family or relatives could be traced.  As is often the case, family and relatives were nowhere to be found.

There was a serious threat that the infection could cause the loss of her foot.  Uncle Robert made daily trips to the doctors with Viola and cleaned the wound multiple times per day.  For months the foot would begin to heal, and then the infection would grow back beneath the scab.  Viola was strong, patient, and trusting.  Gradually, the foot healed and in the process of being bed ridden for all this time, Viola became friend, playmate, babysitter, and big sister to Malayaka and Bobo.  A family was created!

By the middle of the year, the injury to Viola’s foot, ankle, and lower leg was completely healed. With no developments from the authorities as to where she came from or what to do with her, Uncle Robert enrolled her in school at Chadwick Namate Primary.

Viola’s trauma quickly became a thing of the past, and she proudly assumed the role of big sister, protector, teacher, helper, and friend to the growing number of younger children at Malayaka House.  “Viola” is the first word spoken by the babies, as natural as mom or dad.  They all love her and she loves them.  They call her Mukwano Viola, which means friend.

Viola was a dedicated student in Primary and Secondary, but more importantly she was a role model and example.  Viola gets along with everyone.  She is humble, confident, and proud.  She is always in a good mood and her smile is famous in Malayaka House. She is easygoing and fun to spend time with.

Viola graduated in 2019 in Social Work and Social Development. She also helps and runs our Pizza Night.

We are very proud of her and what she has become! 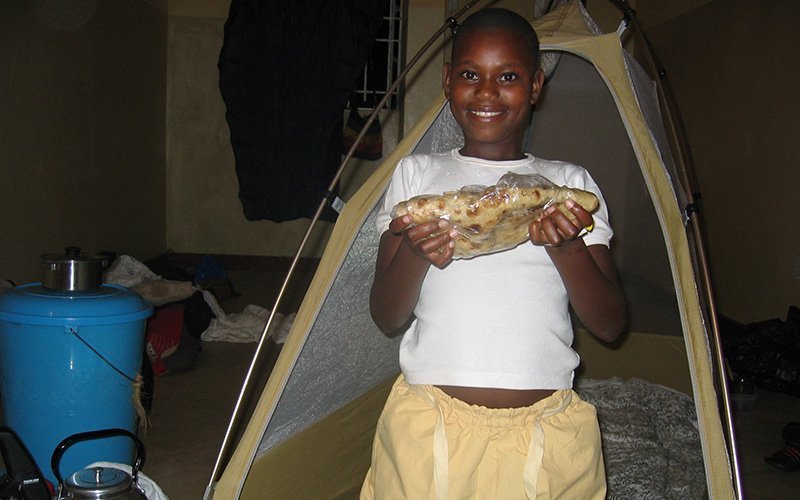 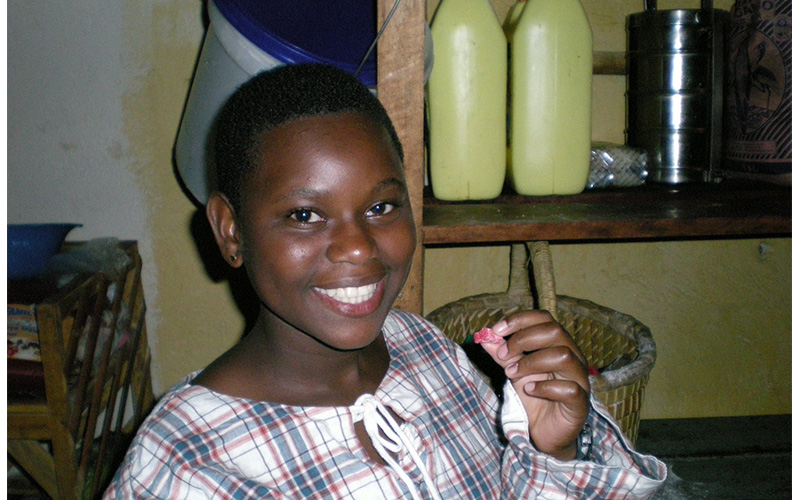 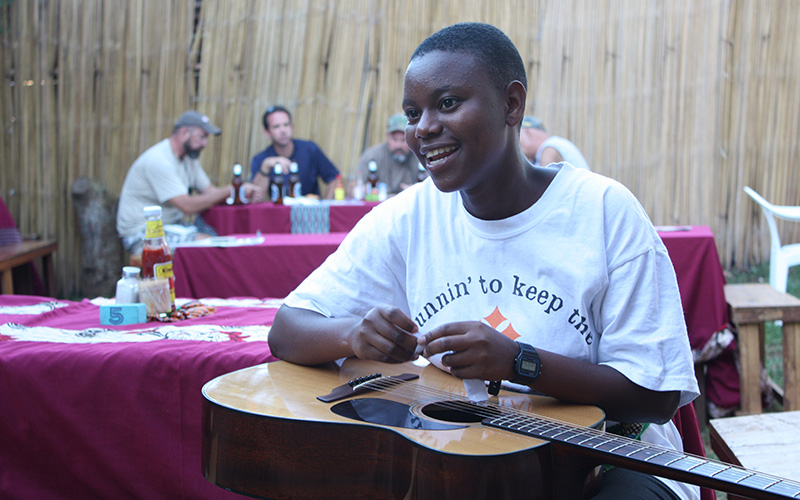 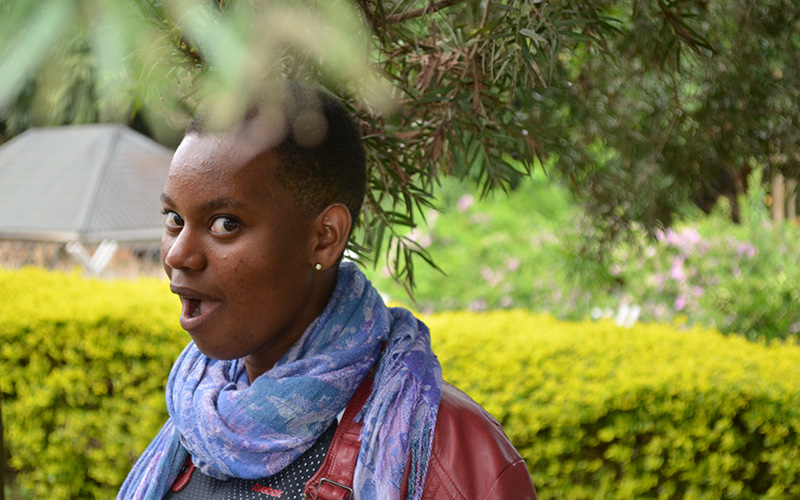