The first 10 months of Mercy’s life was one of survival and unimaginable hardship.  When she first arrived at Malayaka House she was neither healthy nor happy.  She was quiet, distant, not interested in the other children, and wanted to be with Jacinta or left alone.  The aunties were concerned and worried because she had little appetite and less joy.

Because Jacinta was pregnant of Diego during the first months of her arrival and unable to do much, it gave everyone a chance to focus on Mercy’s needs and help her adjust to her new environment.  She was clearly intimidated by the excitement and stimulation all around her, but little by little cracks began to appear and the light started to enter.

Even as she turned one year old she didn’t want to move very far and was content just sitting or being carried.  But the Malayaka House kids are very persistent and would never allow one of their siblings to not be included in the fun.  As if they had a plan, the children took turns spending time with her. One would share a mango, another would read a book, another would give her a push on a skateboard.  Jimmy, Lucas, and Hannah Banana are the most responsible for bringing Mercy back to the world.  They played with her relentlessly until they finally broke that tough shell of hers and she gave in to play. 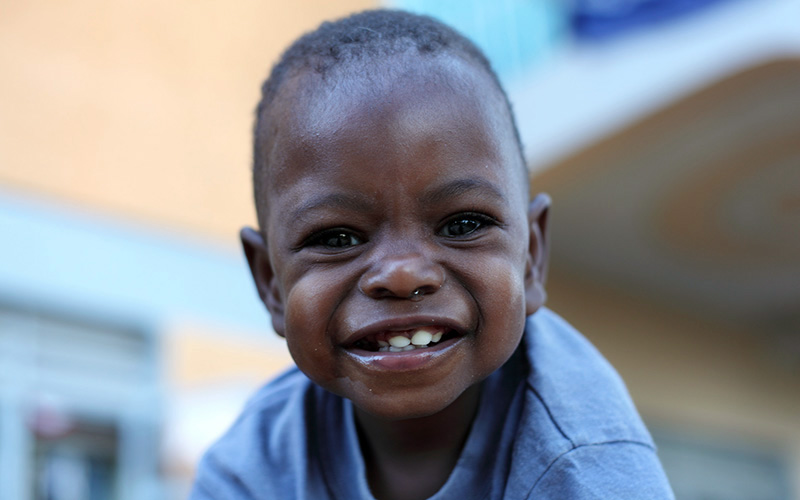 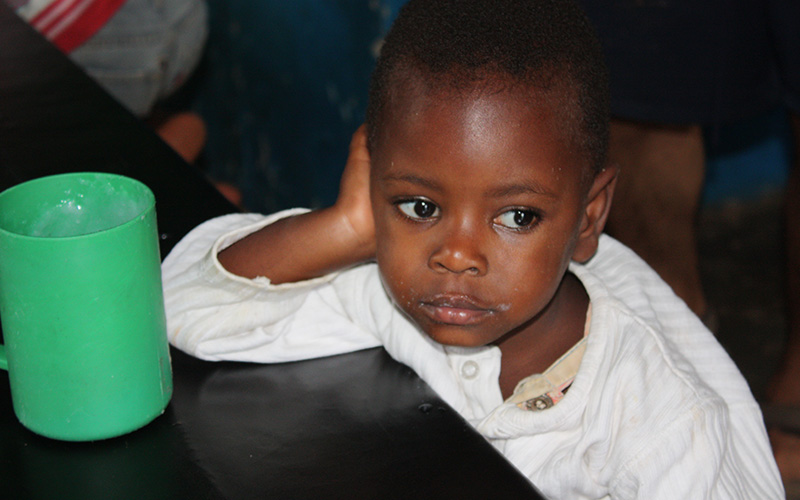 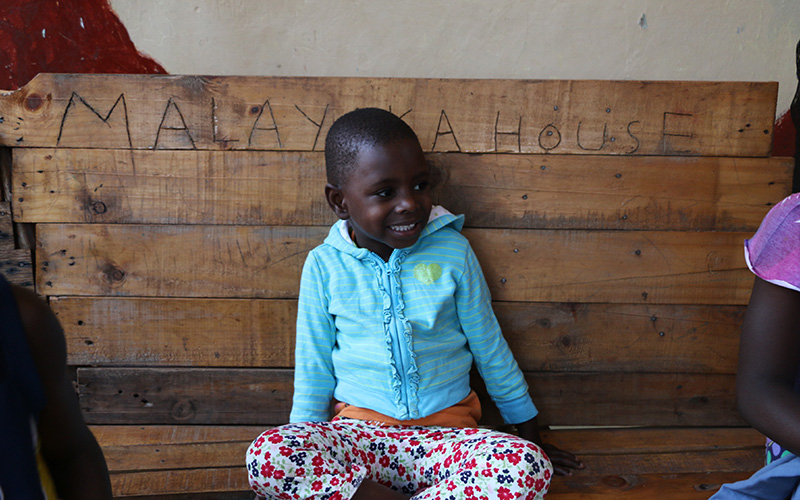 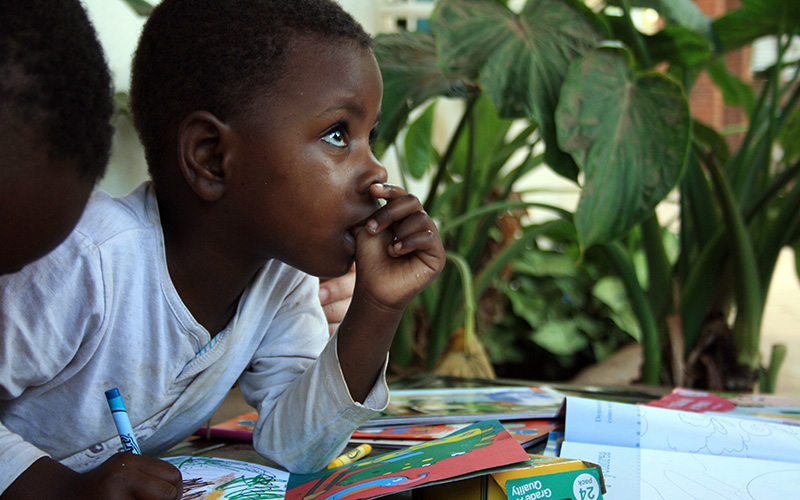 As with many of our other children traumatized early in life, their biggest accomplishment comes when they feel comfortable enough to complain.  Once they can cry, fuss, and express themselves with fits of rage, we know they are ok because simultaneously all their joy and happiness also surface.  Although it took Mercy some time to settle in initially, she is now at 100%.  She is a bright, beautiful, confident, and jabbering toddler.  She and Hannah Banana are best friends and do everything together.

She graduated Nursery in Entebbe Junior and little by little she is catching up. Her first steps in Primary started in 2017 in Pearl of Africa, where her teacher proudly tell us how goos she is doing. She goes to school with a big smile and comes back home with the same expression in her face. She is a happy kid.

Since 2019 she lives with Jacinta and Esther, and is very happy.

We love you, Mercy! 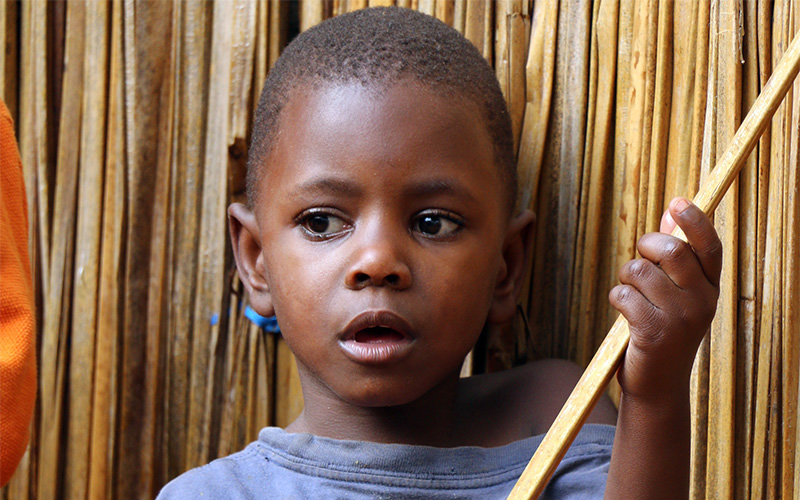 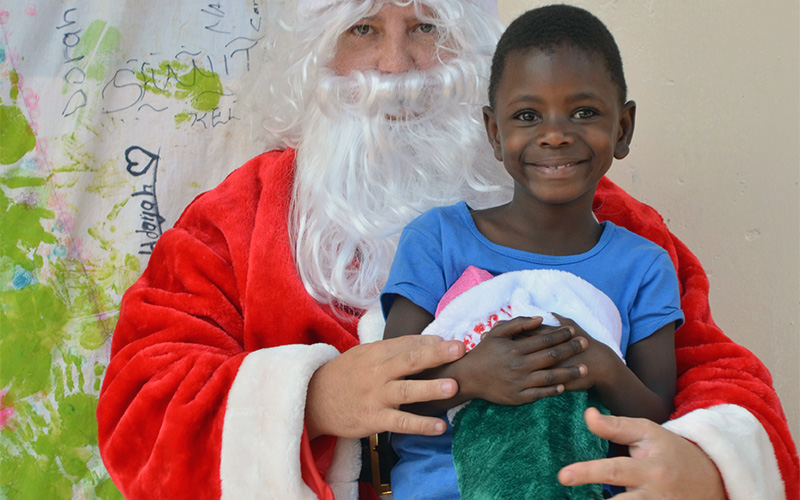 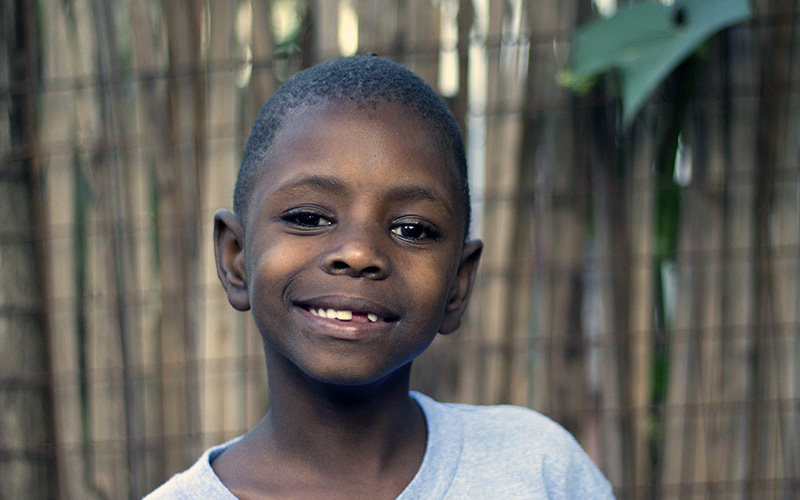