In February of 2007 the police contacted Robert concerning a young boy abandoned and found on the roadside.  The police were taking care of the child for about a week before they asked Robert if he there was space for him at Malayaka House, as they had no other options before them. Lucas was about 1 ½ years old at the time and malnourished, but otherwise in good health.

Malayaka House was a big adjustment for Lucas and in many respects overwhelming for him.  It is easier to understand now after living with him for all these years.  Lucas is an introvert, and although he loves his brothers and sisters, he requires a lot of one on one attention and plenty of time to himself.  We have learned to give him the space he needs to feel comfortable and safe and over the years he has grown into a very strong and confident young man.  Our older girls take extra special care of Lucas and accept him for who he is.  Lucas has taught all of us to be more patient, flexible, and understanding.

Like many children, Lucas first perceived school almost like a punishment, but slowly he found his place.  Now he loves getting up with his brothers and sisters, putting on his school uniform, getting his window seat in the van, and diving into the teacher’s arms.  He takes time to adjust to new environments, but once he is comfortable he blossoms each and every time. Lucas is an artist like no other.  His drawings are deep, insightful, and mysterious.

Lucas is like Danny and he loves to run, jump, dance, spin, crash, fly, twirl and tumble.  He is physical and fearless and watching him in action is frightening and exhilarating.  His favorite activity is climbing and he is the best.  He can get to the top of anything.  We have designed play areas carefully and keep ropes and ladders away from certain trees to keep him down, but he still finds his way up. Achin is also a professional climber but Lucas is both her teacher and leader on their expeditions. 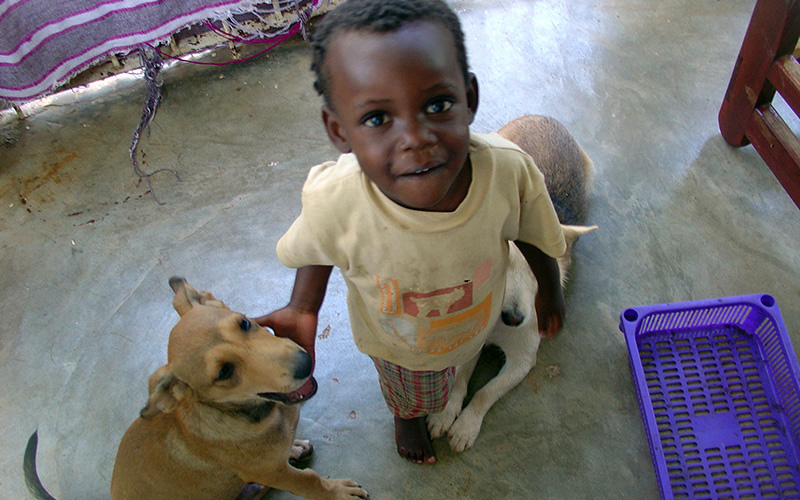 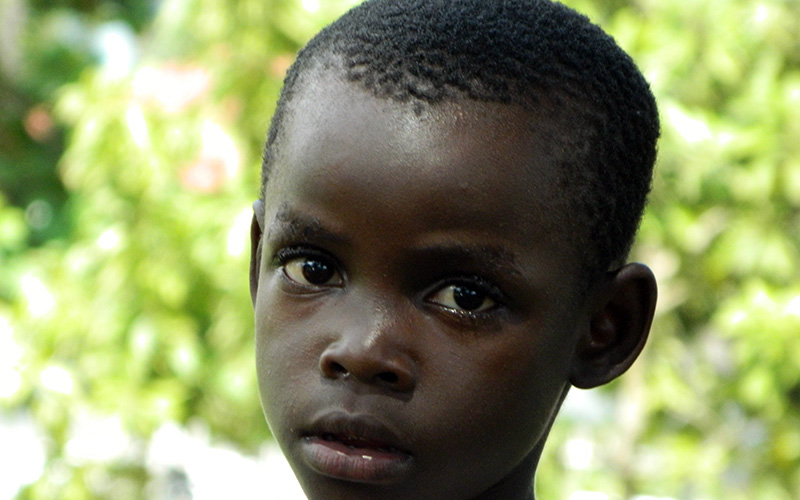 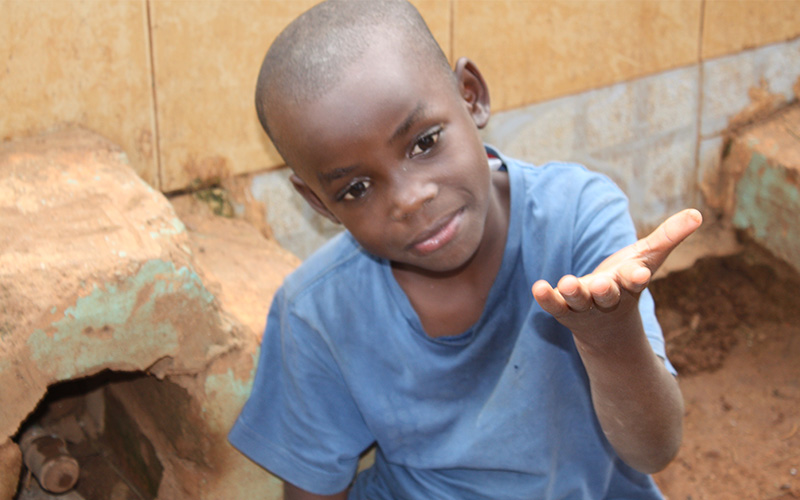 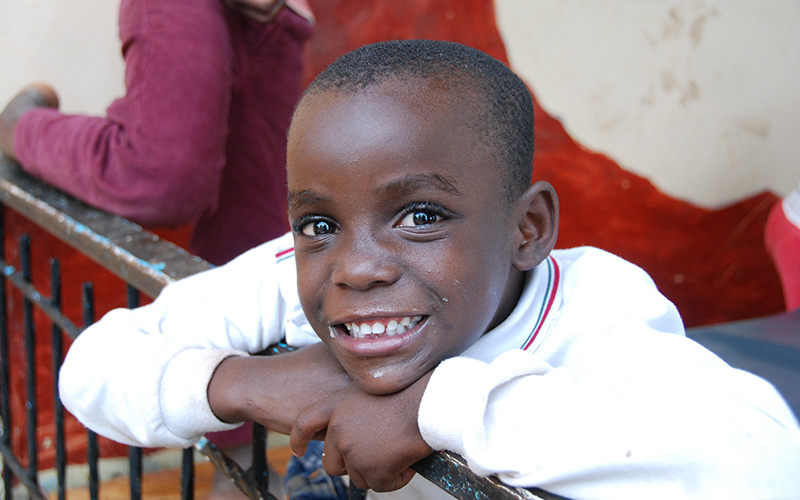 Lucas also loves animals. He has a very special relationship with all the dogs and cats that we have at the house, specially when they are puppies or kittens, and is always playing with and taking care of them. He also has chickens and ducks in the farm, and he loves to feed them with Arnold.

Lucas is in Primary now. We home-schooled him during 2014 because he was struggling with reading and concentration. After his time being home-schooled, Lucas gained quite a bit of self-esteem and was ready to go back to school. Today, Lucas is enjoying school with his siblings and friends. He returns every day with a smile on his face, and he even likes doing his homework!

All of the kids at Malayaka House love to spend time with Robert, but for Lucas, it is his favorite time of the day. He is just so happy to show Robert new ideas and things that he has been thinking about.

We are very proud of this little guy.  When he is happy there is no greater joy at Malayaka House, and his exuberance and joy reverberates from one end of the compound to the other.

We love you, Luca! 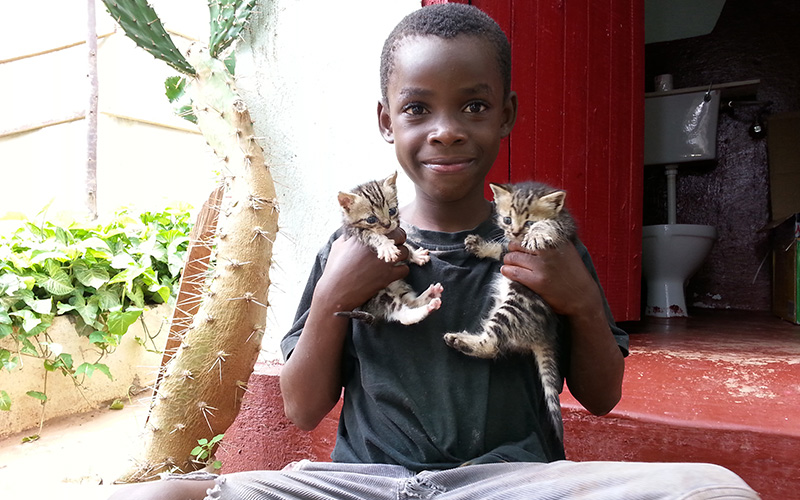 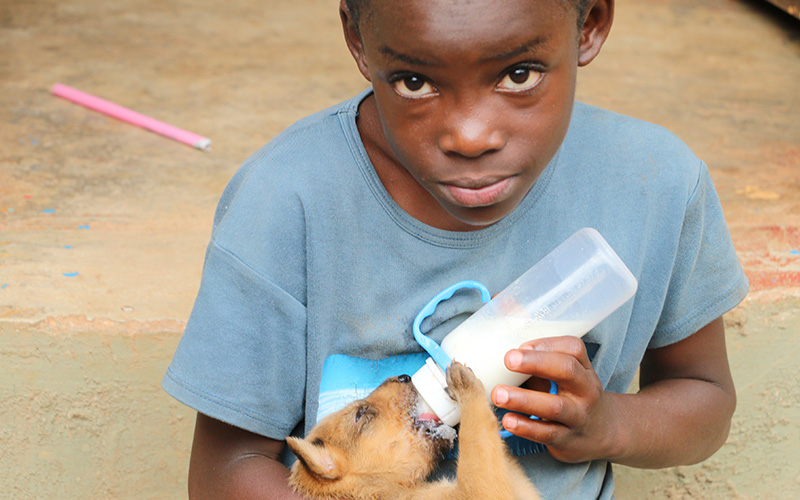 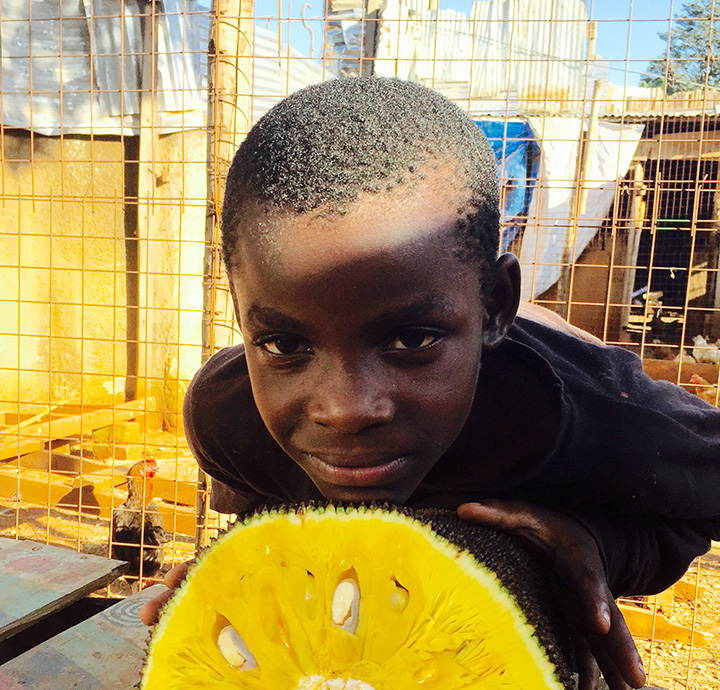 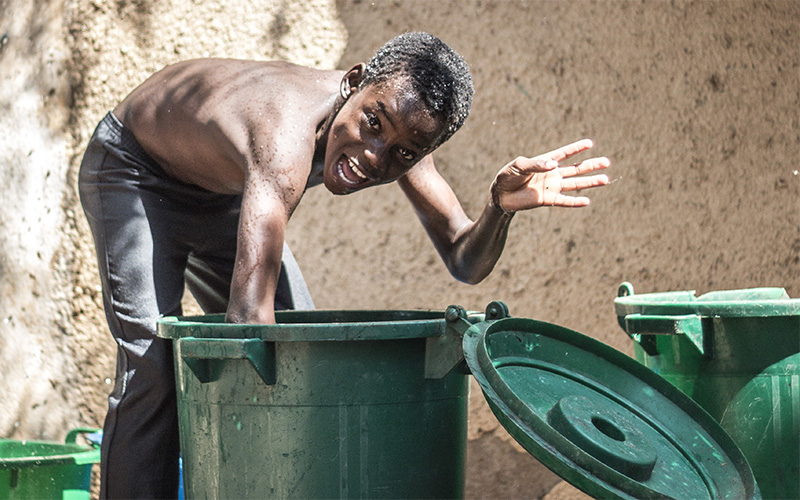