In August of 2007 the Child and Family Protection Unit of the Entebbe Police contacted Malayaka House concerning five-month-old baby twins.  A Good Samaritan had alerted the police that a mentally ill and homeless mother was struggling to feed, clothe, and care for her two sick children.  When the police called Robert to the station, he found the babies on the floor wet, cold, hungry, weak, and extremely sick from malnutrition. Robert was asked to look after the children and bring them back to health while relatives, family, friends, or another solution could be found.

By this time the Aunties of Malayaka House were confident and competent experts in recovering and healing children in exactly this state. Robert brought the kids home, placed them in the Aunties loving hands, and watched the children immediately begin to thrive.  They were named Isabella and William and with time picked up the nick names Bella Bella Bongo and Willie Wonka, which then abbreviated to Sweet Bella and Wonka.

William was tiny, frail, sad, and the weaker of the two, while Isabella arrived on the scene all smiles and laughs.  It was a time of beauty at Malayaka House where everyone including the other babies found the new playmates exotic and exciting.  Somehow they knew and could recognize the fragile state of the newcomers and found joy crowding around and watching them so helpless and idle. Achin was the happiest of all to finally graduate from the role of being the baby.  Isabella and William were instantly comfortable and relaxed, enjoying their hearty formula, clean clothes, good sleep, and being held and loved by everyone.

The twins are smart and advanced for their age, which is probably a result of being among the youngest in such a large family.  They can do everything children of their age are supposed to be doing and more.  For years they have had the good fortune of following and watching their older siblings but neither are built to follow…both want to lead in everything they do and up to this point they are doing a fine job.

Isabella is more delicate and petite but with the temper and power of an ox.  Her twin brother William and other siblings have realized that fighting with Isabella is a no-win situation. They have learned that just because Isabella appears smaller on the outside, one cannot judge a book by its cover.  She is a natural fighter and has a great and strong personality. 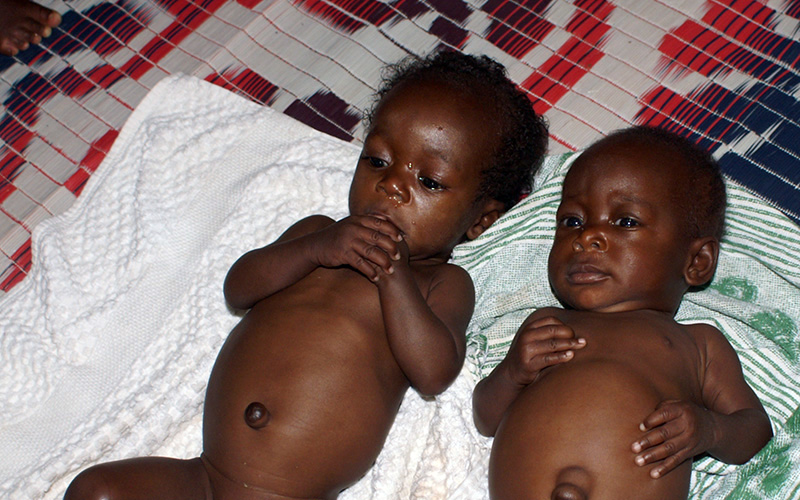 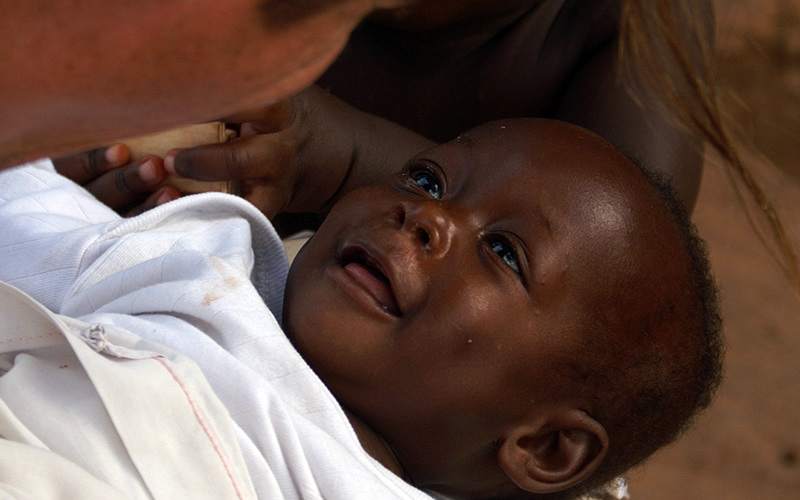 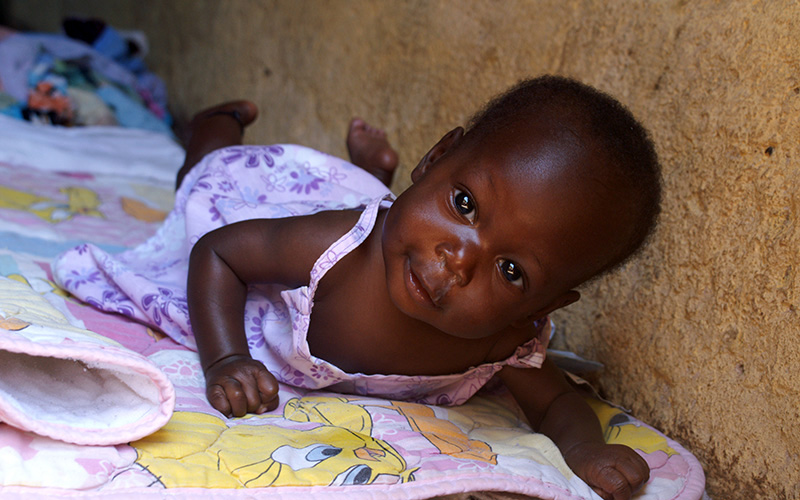 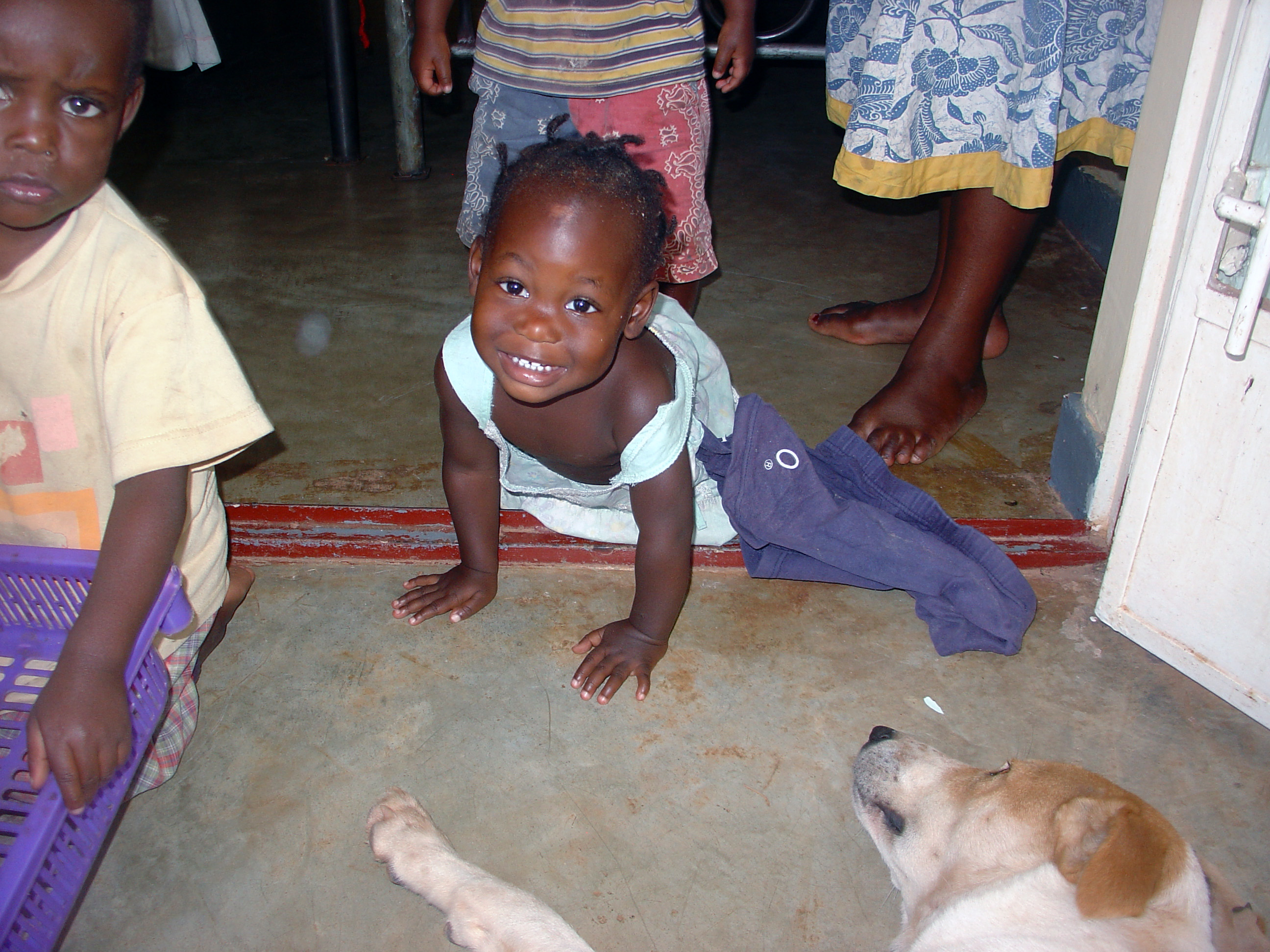 She is a girl in every sense of the word. She loves dancing and singing. She is the queen of the little ones and loves wearing nice clothes, and used to play with dolls.

Today Isabella is studying Primary at Pearl of Africa, and though she is sometimes hard to manage, her teachers adore her personality and love to have her around. She loves arts. All of her drawings are full of colors that show her awesome personality.

You are very special, Isabella, and we love you for what you are! 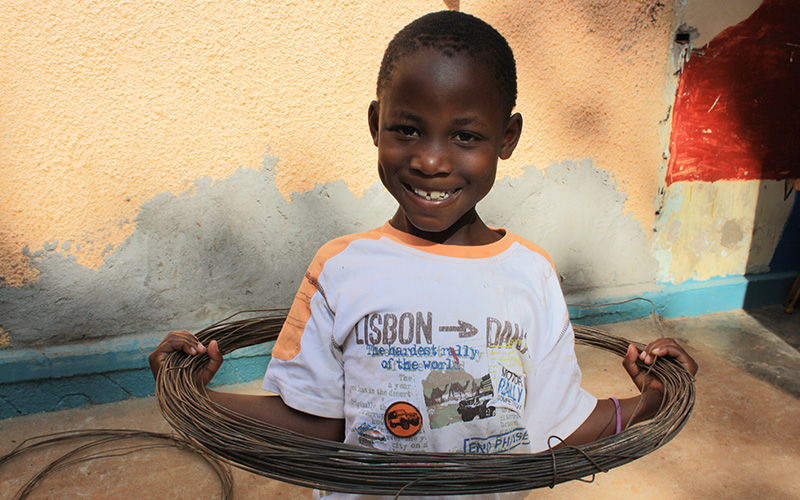 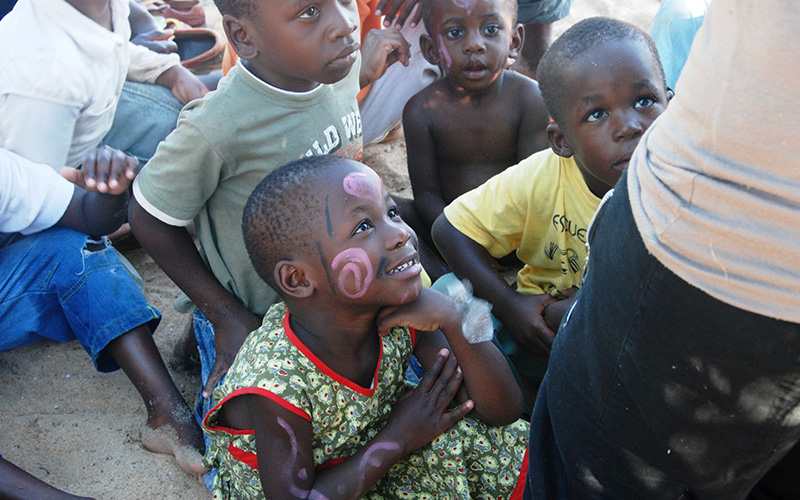 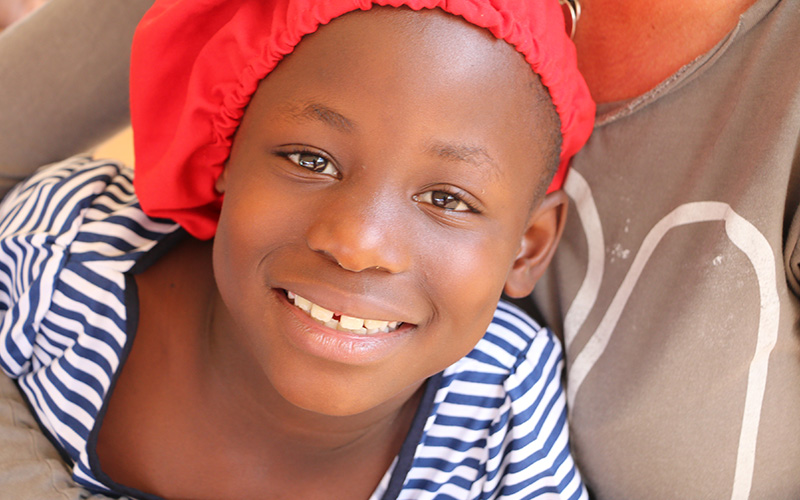 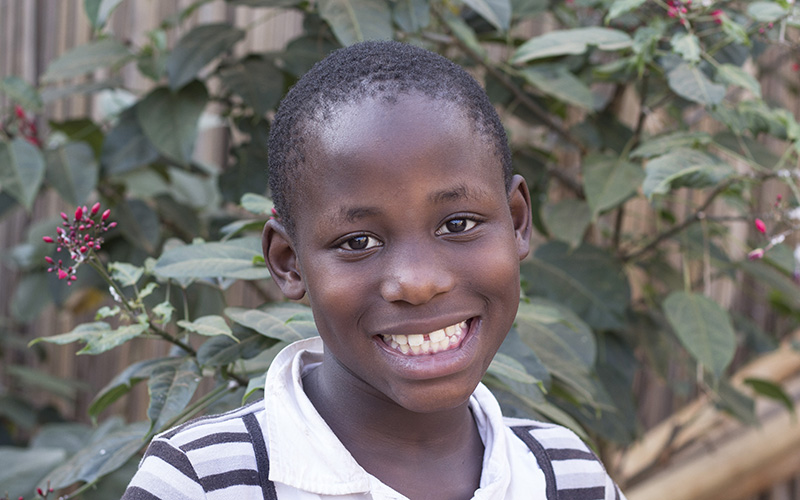