Henry came to Malayaka House at the end of the month of February 2016. He arrived at 2 months old, malnourished and sick with cough and flu. He was abandoned, left on the doorstep of a very kind woman named Clarise.  She took care of him for 2 months, but had to leave to find work in Sudan and could no longer care for the baby. Clarise had no choice but to look for a new home. She found out about Malayaka House through a friend who knew Robert, and the baby was bought to us.

Henry is the youngest in our family. Everyone loves him and he is constantly being held and carried around. He is an adorable, sweet, and chubby baby. Henry has been smiling since he was 3-months-old, and everyone he smiles at immediately falls in love. 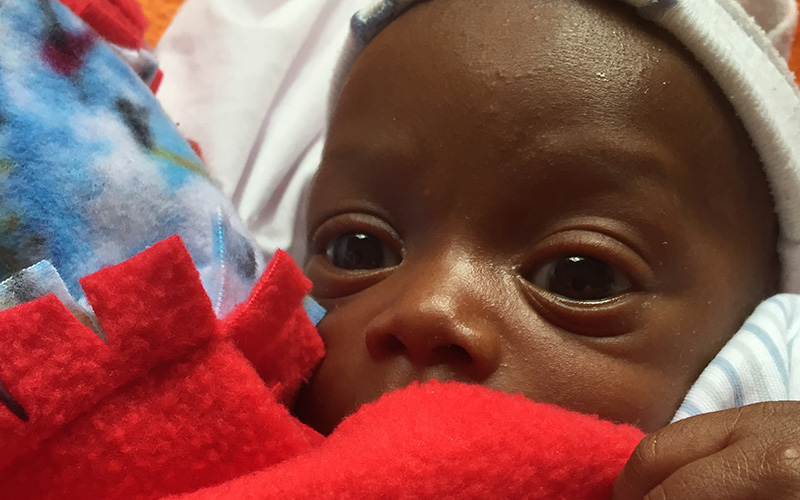 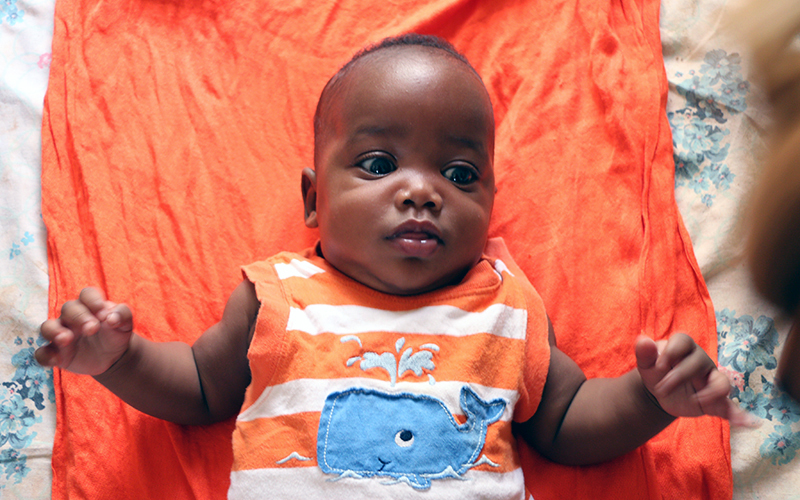 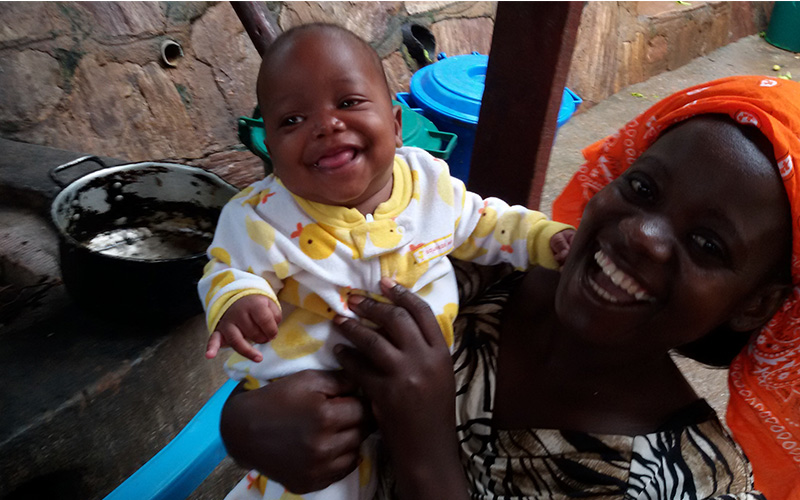 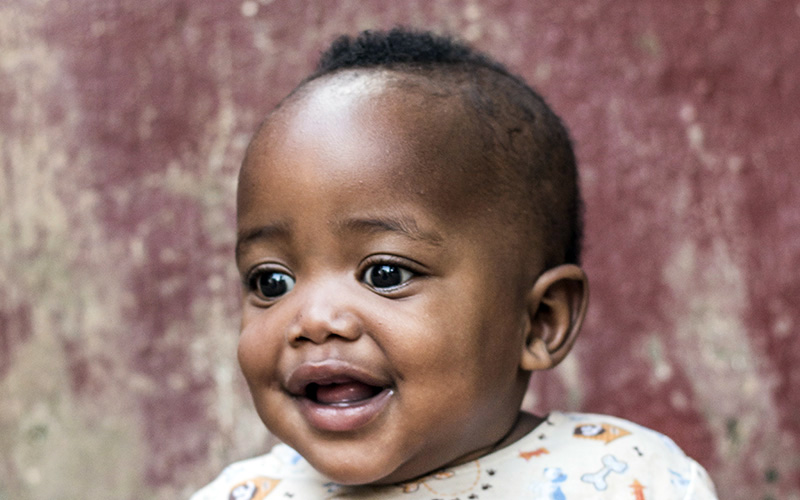