Georgie was found abandoned in a church. After the Sunday services, a woman found him in the back garden with a little bag of clothes. She kept him for the night and took him directly to the police the next morning. The police immediately called Robert to ask if we could care for him.

Georgie was seven months old when he arrived in September 2014, and he was sad and scared and for the first week he could not fall asleep without body contact. If he fell asleep in someone’s arms and they tried to lay him down, he would wake up screaming the second he lost human contact.

However, after only a week he began to relax and got use to his new home. He brought fresh air to Malayaka House and everyone is so happy to have a new baby around.

He is a curious and easygoing baby that rarely cries. The begging of 2015 made him want to walk and he started giving his first steps while the aunties where singing “Tambula, baby, tambula”, a song that Ugandans sing to their babies when they are about to start walking. 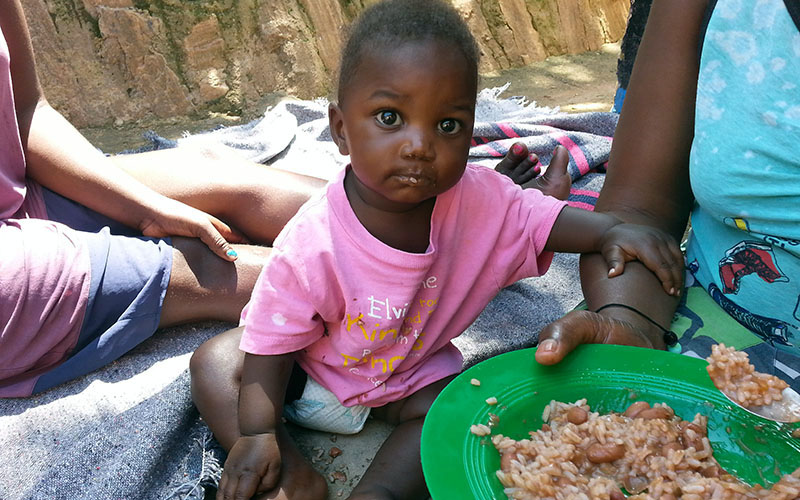 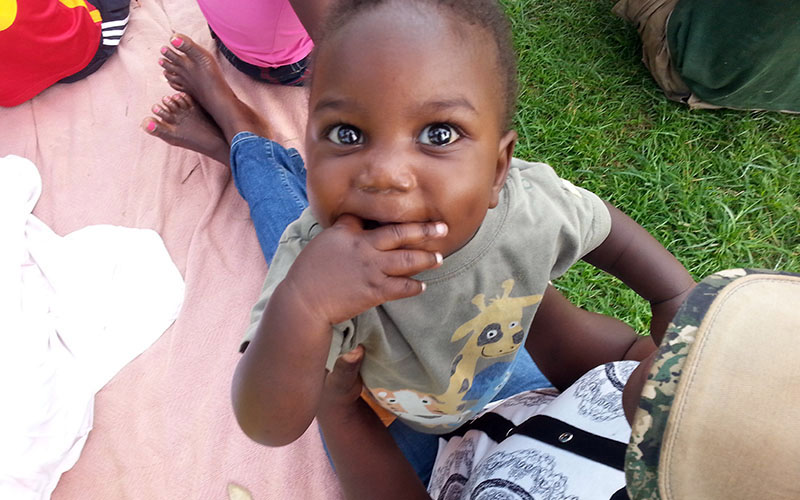 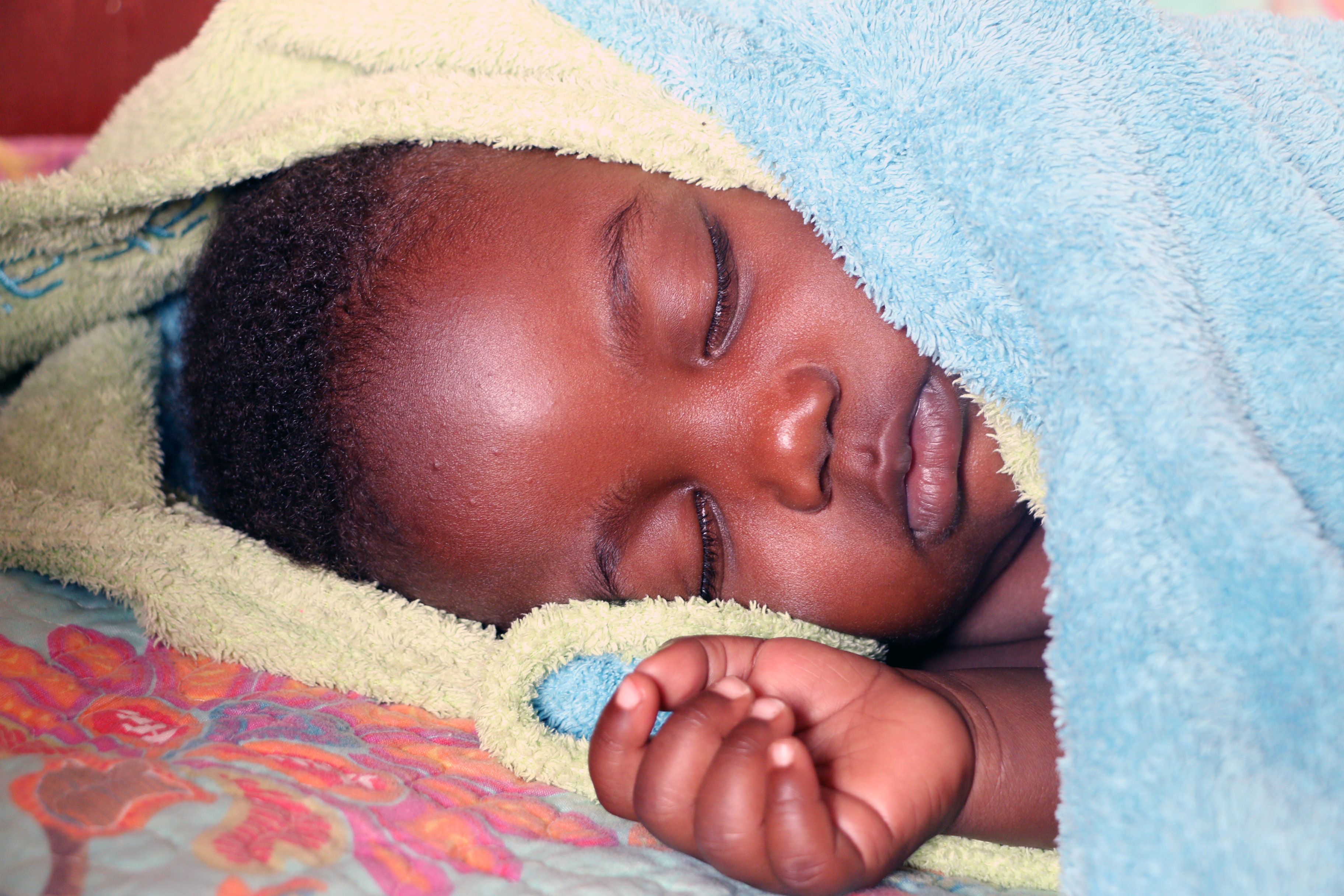 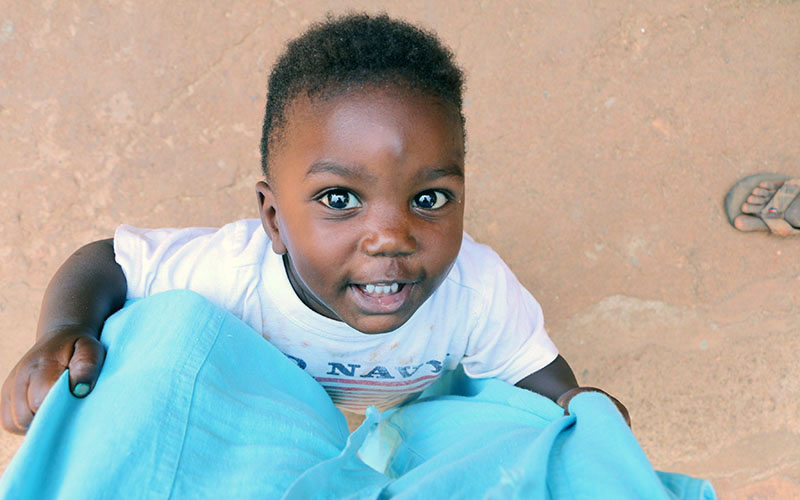 He is a chubby little baby with beautiful big eyes and wonderful smile that he likes to show with the ones that he knows, but hides with the non-familiar ones.

The aunties cannot love him more and cannot be happier to hold a baby in their arms again. The kids love him and they are always carrying him, playing with him, touching, hugging, kissing, and talking to him. One of the most beautiful and amazing things was how they welcomed Georgie in their lives and family.

Georgie is the king of Malayaka House and we all love him. 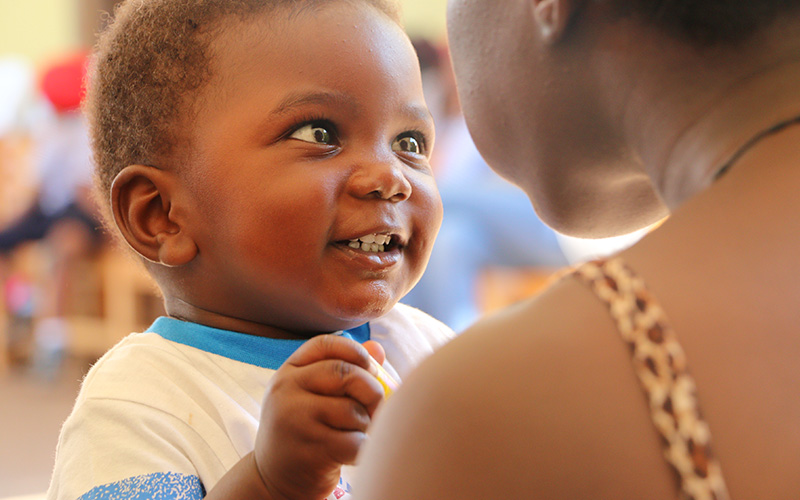 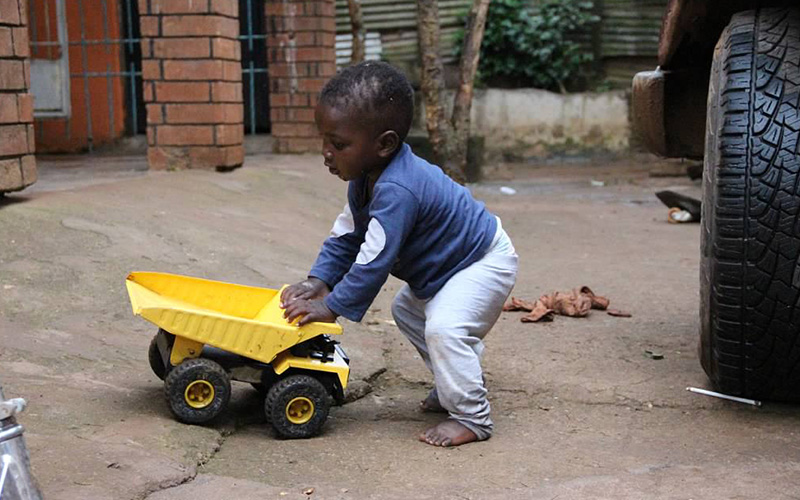 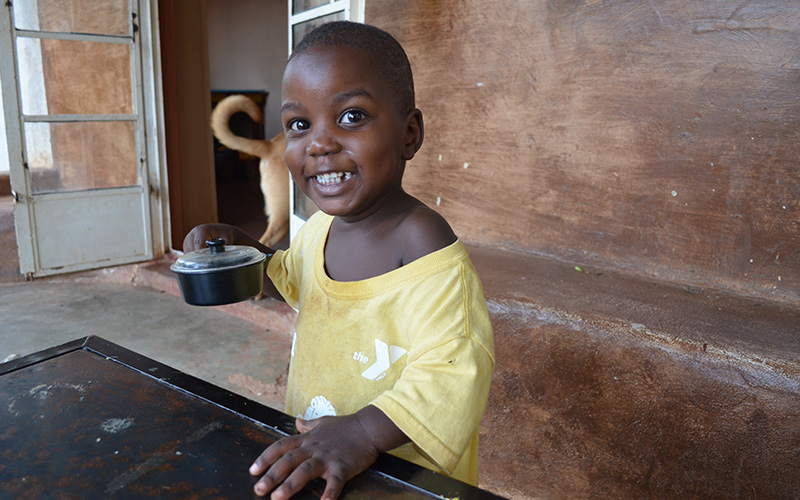 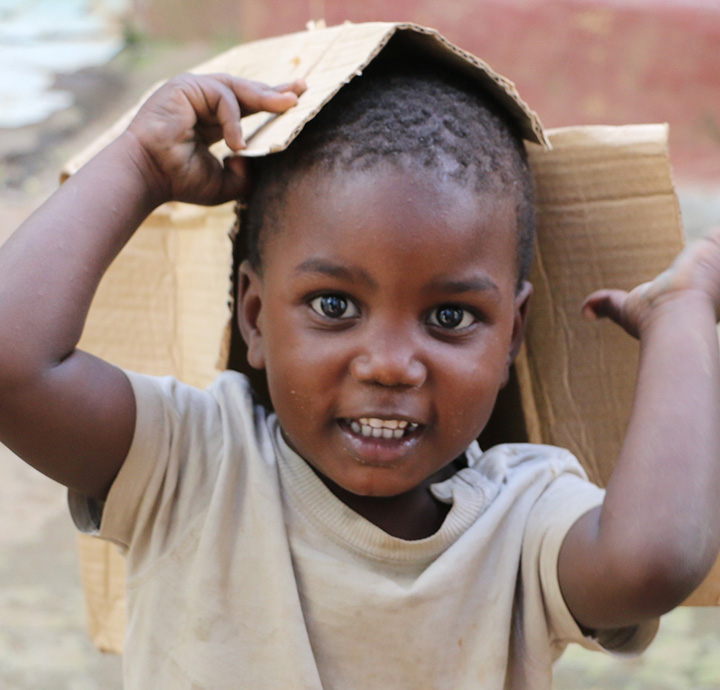