In February of 2009 a three-month-old baby was found abandoned on the roadside. Robert was called to the Kawempe Police station and asked if Malayaka House could look after the child.  The boy was weak and malnourished, but otherwise in good health.  Not a trace of information was known about the baby boy, so starting with a visit to the doctor and trip for immunizations we began building a history.

The Aunties named him Elijah and welcomed him with all the love and excitement that they have so readily done with the 19 children before him.  How the Aunties can respond with such deep and sincere joy for yet another child to clean and look after is something both profound and beautiful.  But this is how they are, and they scooped this lucky young fellow from Robert’s truck and have been raising him like their very own ever since.

All the kids take on the same enthusiasm and help out in any way they can.  They follow the Aunties orders and happily run for whatever is needed, a towel, a diaper, a bottle, etc. and when they forget or can’t fulfill the order, another child jumps up and starts running around.  The older girls naturally fall into the role of big sister and pass little Elijah back and forth throughout the day.  If there is such a place called baby paradise, Malayaka House may be as close as it gets. 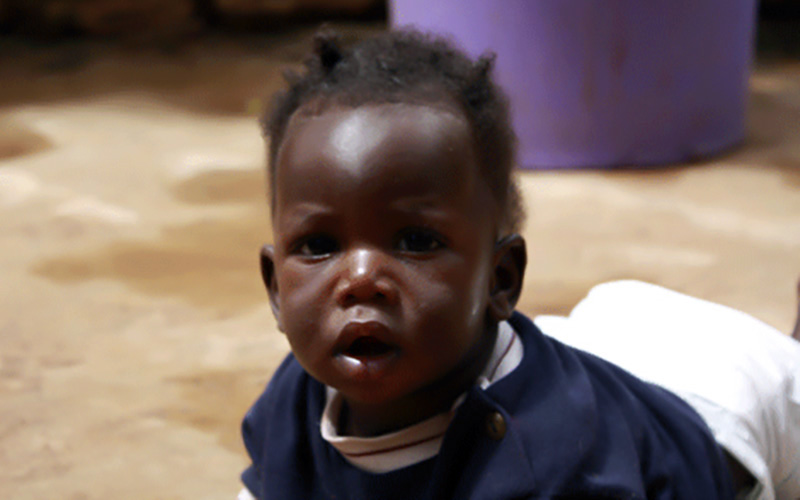 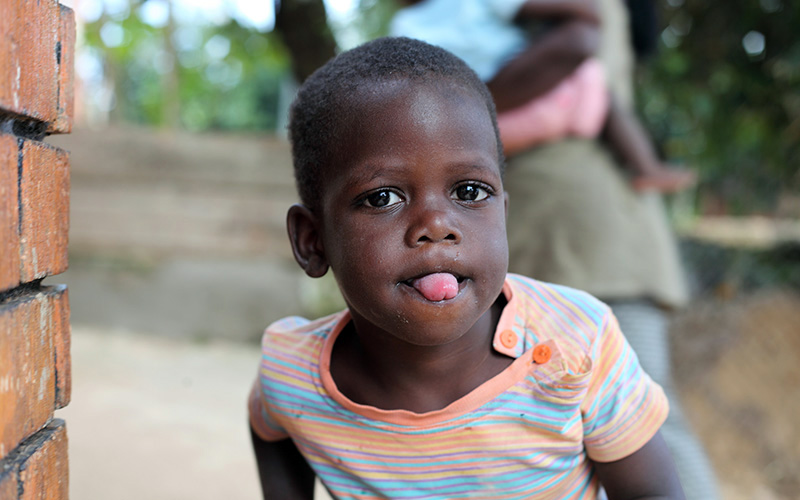 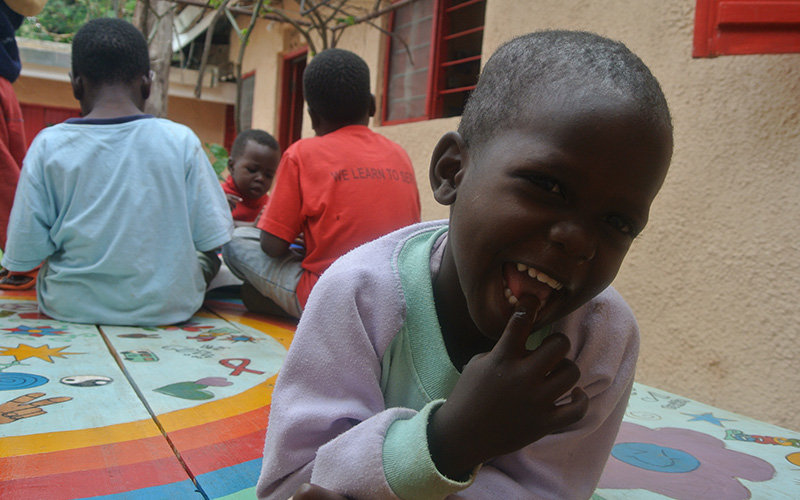 Elijah is now a healthy, active, and vibrant.  The older kids, even the slightly older kids, know the importance of sharing and including their younger brothers and sisters in their endless games.  So although Elijah is on the younger side he is still treated with respect and equality by the others.  He is specially good friends with Salih, who acts like an older brother to him. They are very close and Elijah would follow him everywhere.

There are few tougher than Elijah and the adults are endlessly restraining him from harming his older siblings when things go wrong.  It cannot be easy for him being smaller and weaker than everyone else, but in his mind he sees things quite differently.  His mind sees Elijah as the boss, leader, and competitor extraordinaire.  But despite his temper and occasionally aggressive tactics, Elijah is a sweet and cuddly young man and is softening with every passing day.

She graduated from Nursery in 2015 and started in Pearl of Africa School with Amina and Arnold. He is a brilliant student and loves school.

We are proud of you, Elijah! 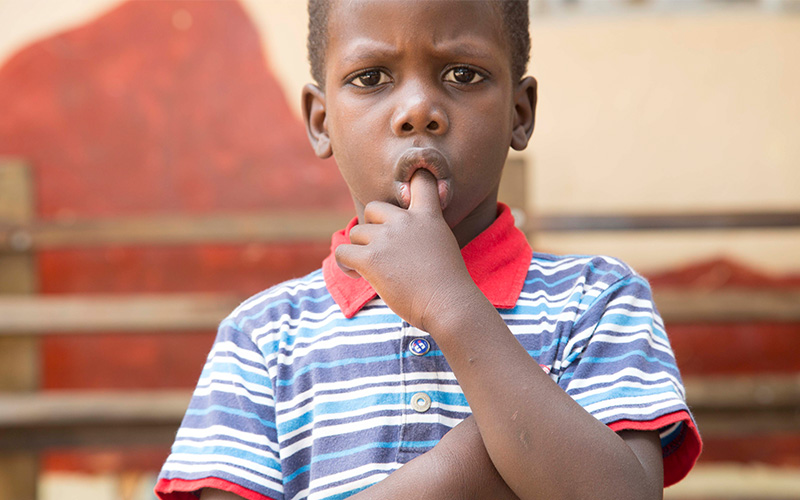 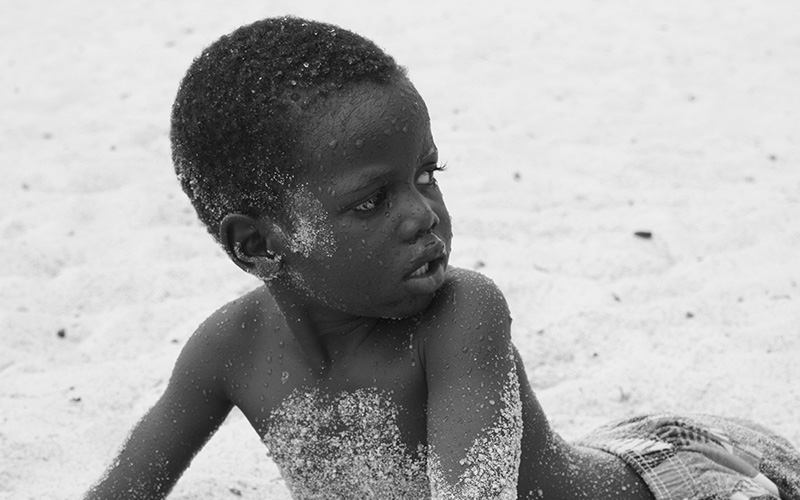 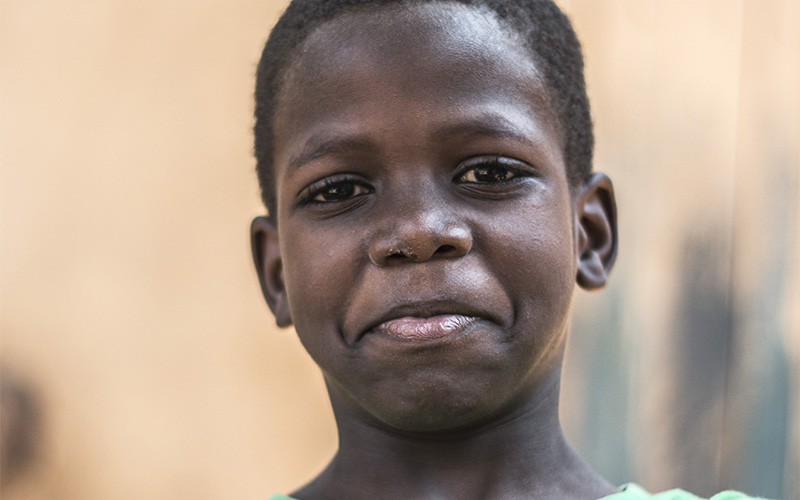 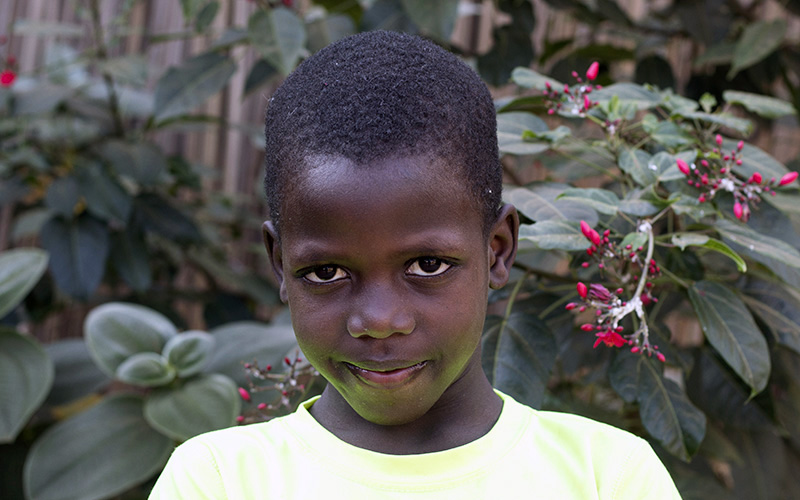