In April of 2006 a father was walking through the woods with his children when they heard something that sounded like whimpering animal.  When they came closer they discovered it was a scared and frightened 2 year-old boy who had apparently been abandoned.  He was immediately taken to the police, who estimate he was in the woods for two nights before being rescued…alone, cold, hungry, and scared.  Knowing Danny as we do now, we think he probably screamed the entire time.  The police contacted Robert to see if he could take the child to join the growing Malayaka House family.

Nothing is known about this boy’s previous life.  When he arrived at Malayaka House he was sick with a bad cold, very hungry, and extremely traumatized from his time alone in the woods.  For days he would not let anyone touch him or get too close.  He could walk, but was unable to speak any of the local languages.  He would throw himself into violent fits of rage and wake up in the night screaming. Danny had a wild and frightened look in his eyes and was filled with anger.  Everyone was concerned that whatever trauma he experienced broke him on the inside, and that he was gone, never to return. Robert bought him a drum in the hopes that he would find an outlet but he quickly destroyed it.

One full year passed before a noticeable change took place, but once this happened, the most vibrant personality exploded into the world.  He and Bobo became good friends, with the more agile Danny teaching Bobo first to crawl, to stand, and then to walk.  They were complete opposites yet found their common ground.  They started school together in 2007, which accelerated Danny’s recovery and gave him an outlet for his energy.  Their teachers once commented that Bobo has found friends on the playground who are cautious and gentle, while Danny’s circle is filled with the kids who race around the playground, climb trees, and tumble through the dirt.  The medicine that cured this boy is still a mystery to all of us but we are lucky and proud that he found his way home. 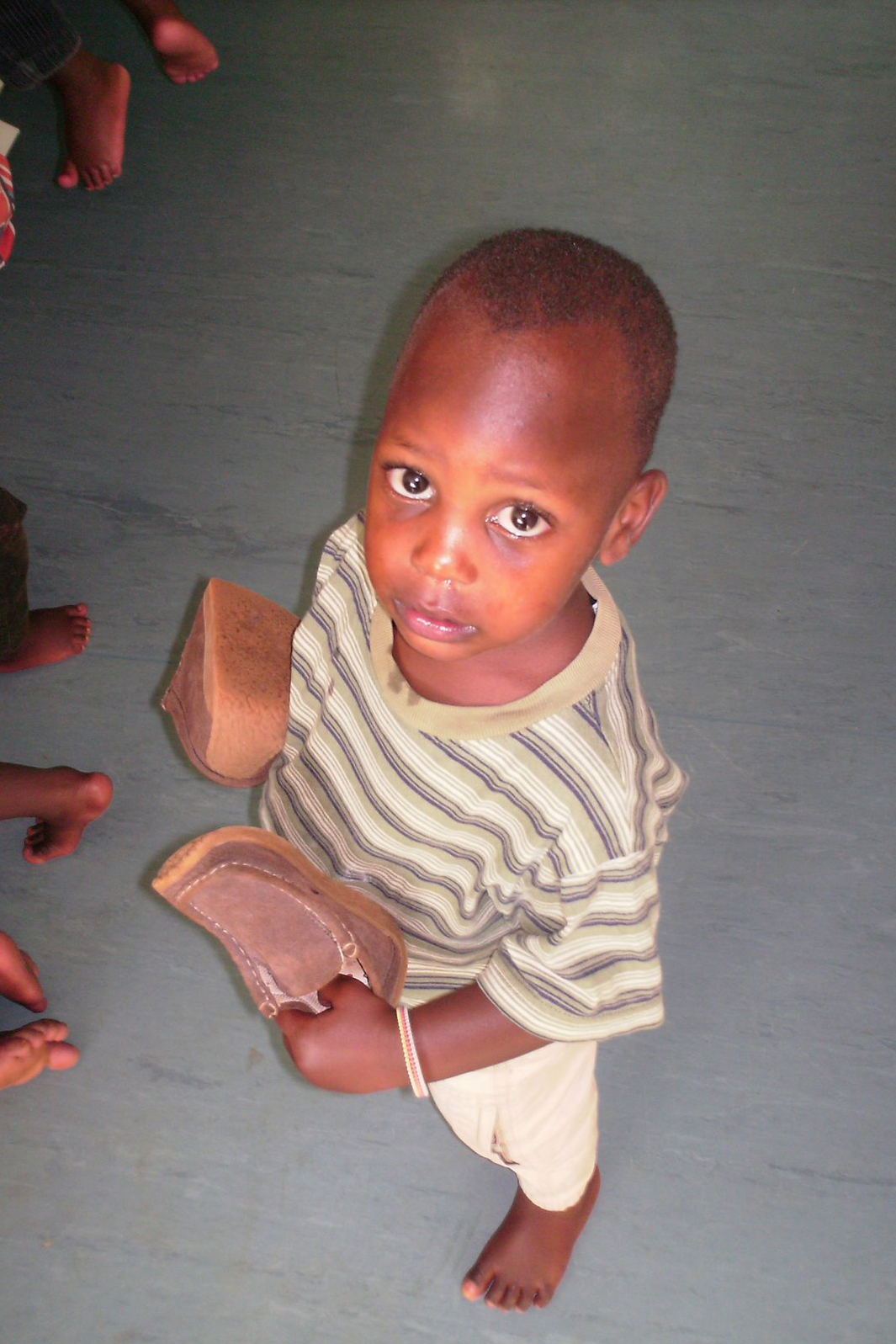 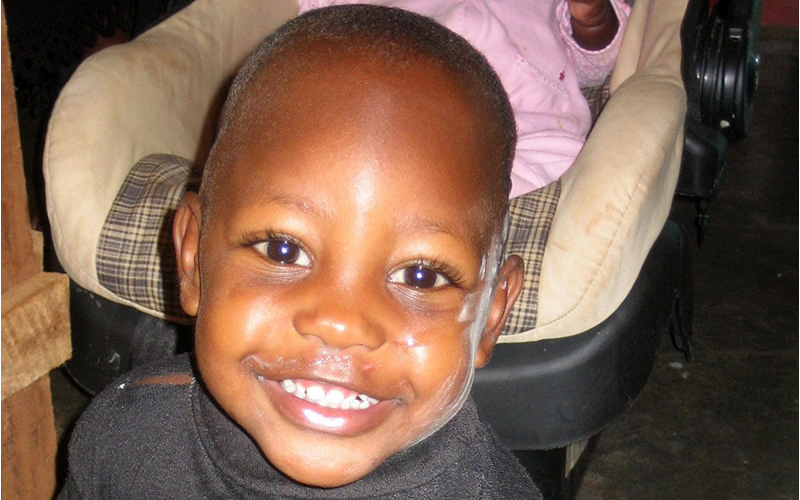 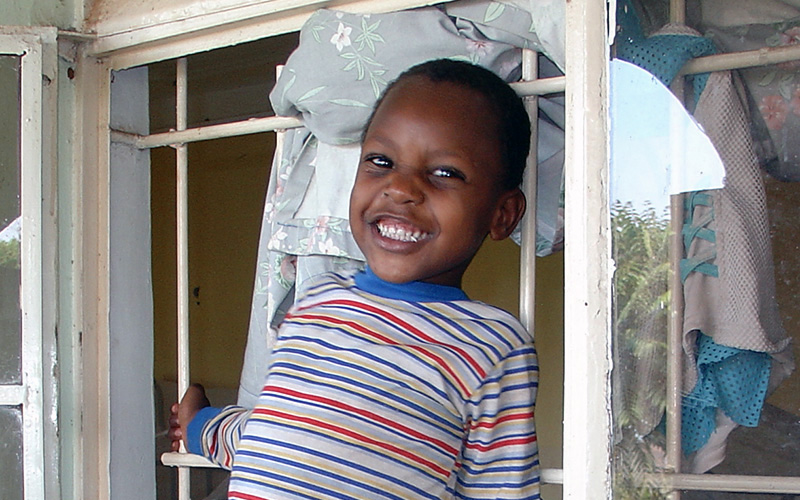 Today Danny is a different person altogether.  He still plays hard, rides bikes, spins around on skateboards, and flies through the air, but he does it with grace.  The violence is gone from his life. He is now absolutely the most precious child to spend time with.  Danny is best friends with the Aunties and loves to help them with any chore.  There is not another child that is more trusted with the babies.

It takes time for him to get used to new people, but once he does and likes you, he will love to spend his best moments with you. And those moments are when Danny smiles like no other in the house.

He finished Primary in 2019 with very good results, and is ready for his next step: Secondary. He loves going to school, where he has good friends. He is doing well, learning a lot and we couldn’t be more relieved and proud.

We love you, Danny! 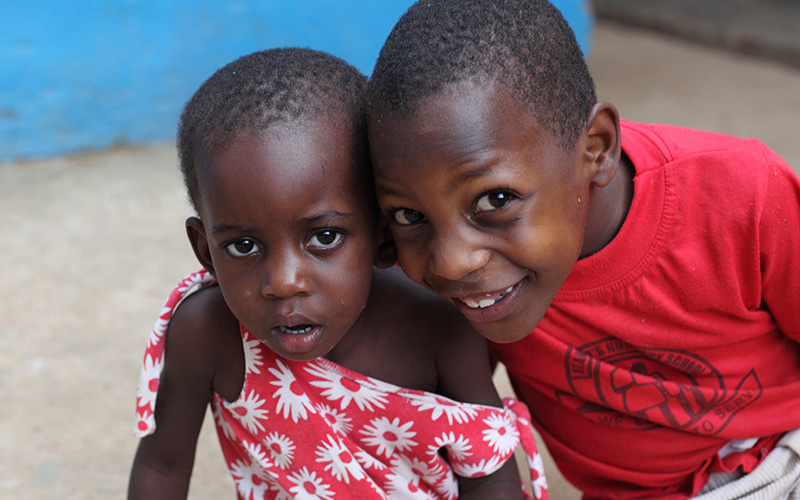 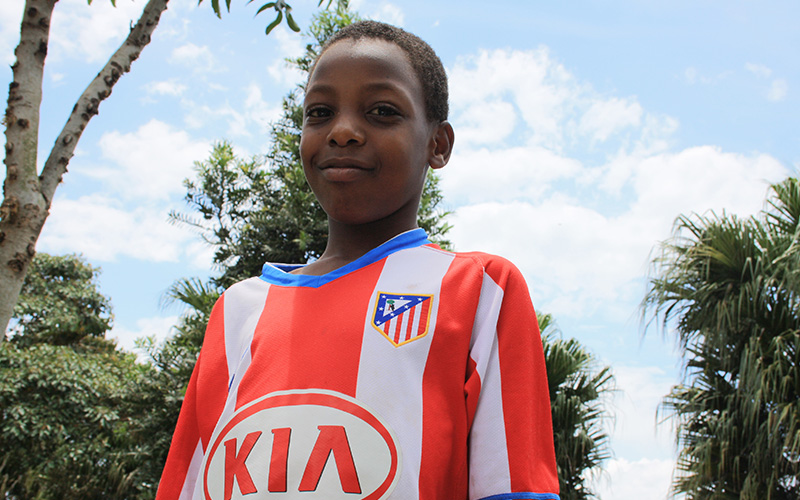 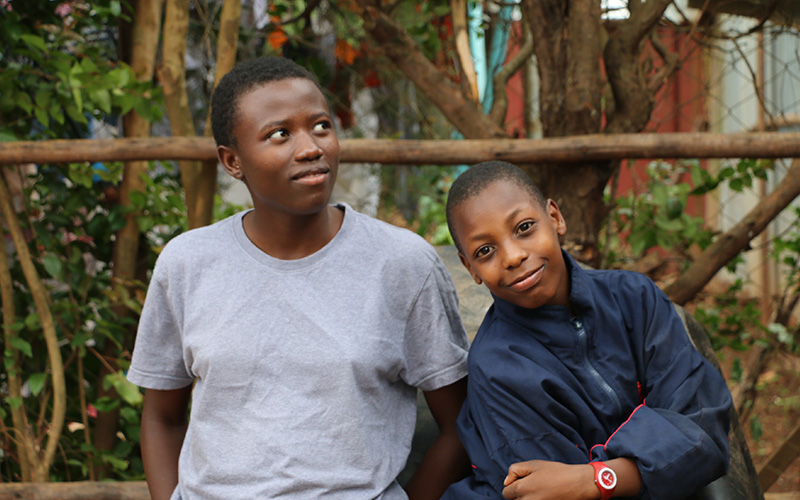