Arnold, as mainly all of our kids, came to Malayaka House through the Police. In September 2014 Robert received a call from the Police Station to ask if he could take care of a 7 months old baby. When Robert went there they also told him about another boy who had been living in the police station for a week. The boy’s neighbors had decided to take action after witnessing his mother and step-father abusing and beating him continuously. The police arrested both of them.

Robert decided to take Arnold to the house, and since the very first moment everyone calls him Arnoldeee. He is 6 years old and very active. He had never gone to school and spoke no English when he arrived, but he is learning quickly and fits wonderfully with the kids. It is as if he has always been at Malayaka House.

Lucas has taken care of him from the beginning and acts like an older brother showing him what he should or should not do in the house. They both love to play together and have a lot of fun. Arnolde is also a good climber and likes to follow Lucas to the tall trees.

Since Arnolde arrived we started homeschooling him, teaching him English and the basics like colors and numbers. In 2015 he started Nursery at Entebbe Junior. 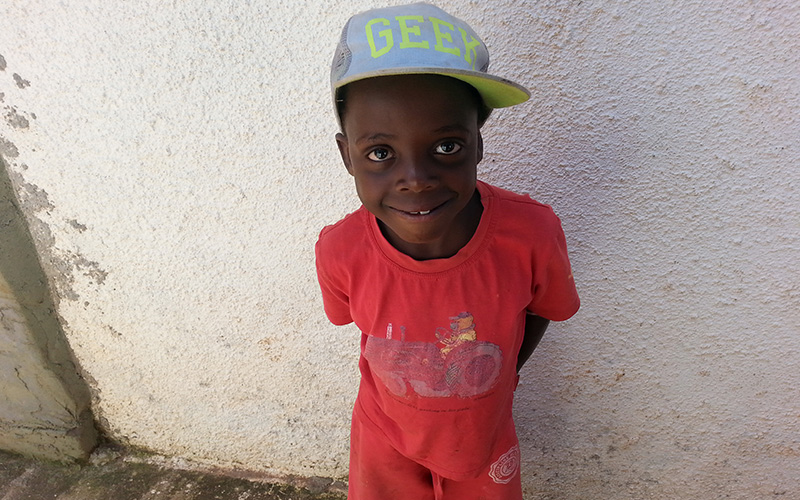 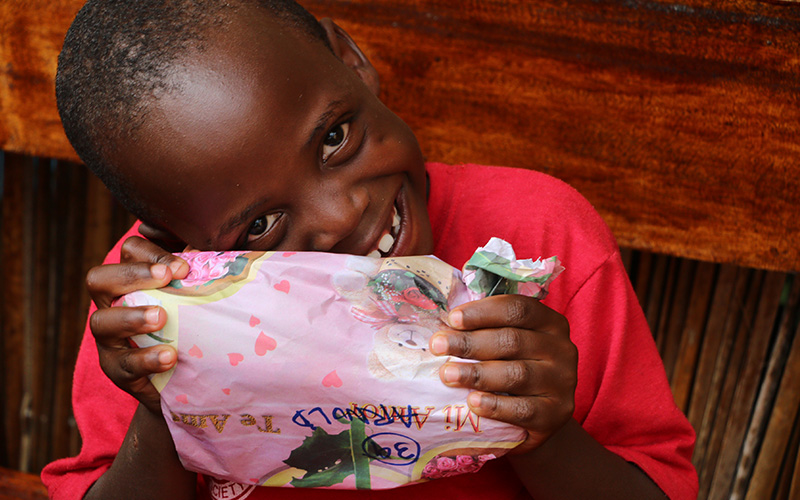 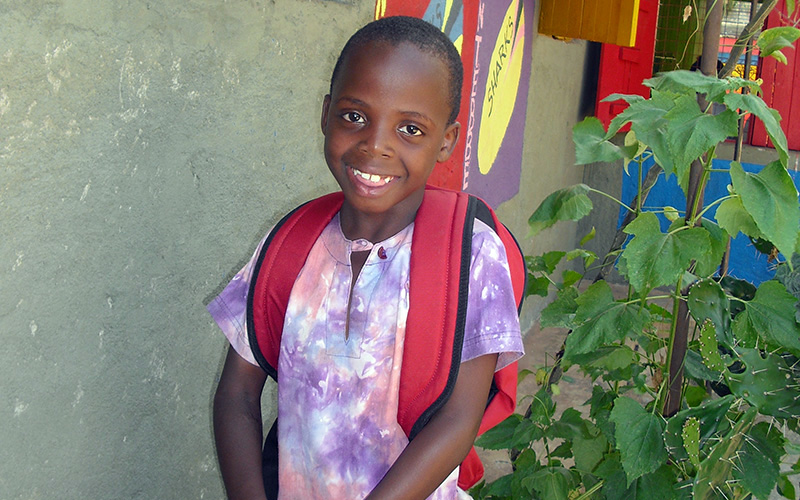 Arnold is a bright and very active kid. It is hard to see him resting unless he is sleeping. He likes to get in trouble and one of the words that one can listen more often in the house is “Aaaarnolde!”. In spite of this, he has adapted very well to the house and its rules, and follows orders almost all of the time.

It was fun to see how he kept discovering new things, like swimming in the lake, drinking sodas, eating chicken or ice cream or watching a movie, and how much he enjoyed them all. The kids also loved teaching him new things.

He is happy at Malayaka House and coming to the house has opened for him a bright new future that some months ago he could not even dream about. He attends Primary in Pearl of Africa, together with Amina and Elijah.

We are grateful to have him with us. 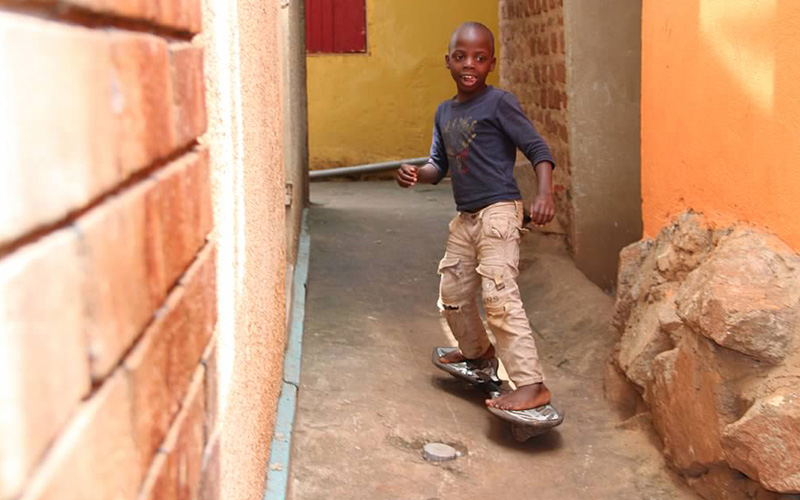 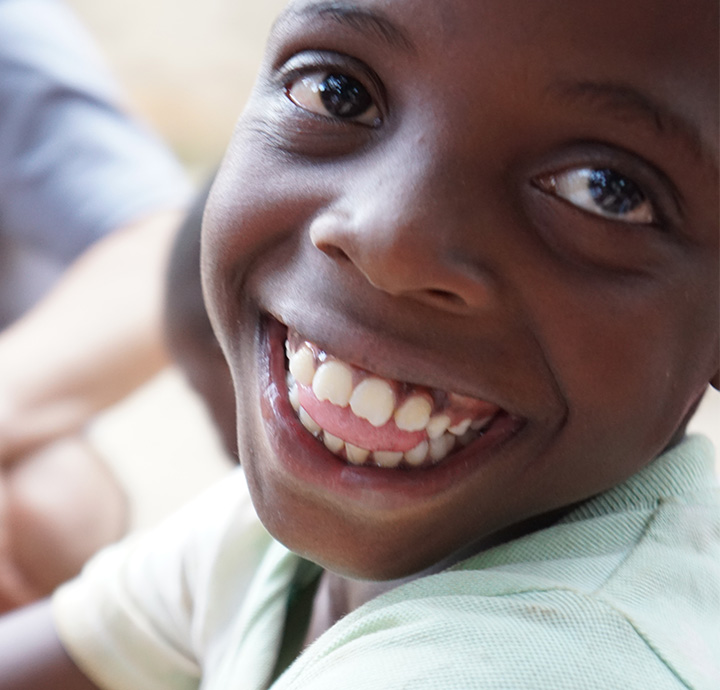 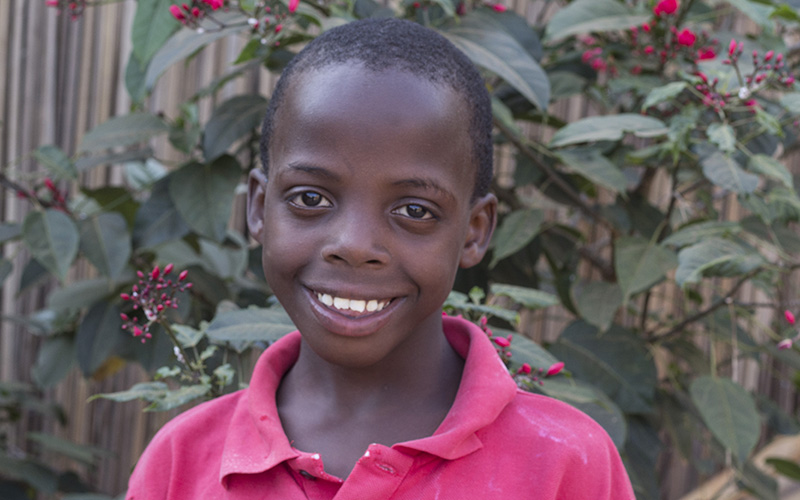 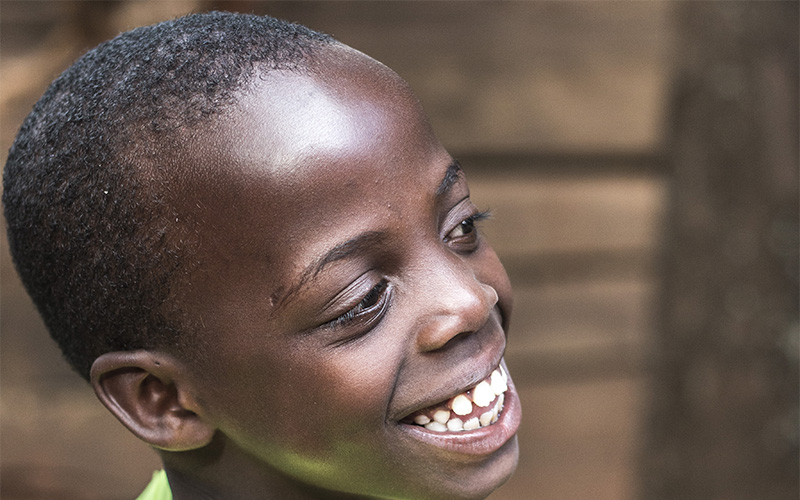